Because this tiny, but dangerous protozoan (parasite) has a special affinity for the moist areas of the vagina, penis, urethra and anus, anyone who has engaged in unprotected sex, should be tested for Trichomoniasis.
Complete abstinence is the only guaranteed way to never contact an STD. The second best choice is to ONLY have monogamous sex with a partner who has been thoroughly screened and is found to be free of ALL STDs.

85% of people infected are asymptomatic, which means they display no symptoms until the disease has well advanced. This is especially true of women. This means they can fully infect their sexual partners and never know it.

The incubation period is usually 4-28 days, depending upon the general state of the person’s immune system.

Like most STDs, Trichomoniasis is an opportunistic infection. It is always on the lookout for a host to inhabit.

Men with HIV (whether they know they have it, or not) have SIX TIMES higher concentration of the HIV virus in their semen if they are also infected with Trichomoniasis. This tiny, virulent parasite does a serious number on the immune system, making it far easier for the HIV virus to advance and drag the victim into full-blown AIDS. The male victim infected with Trichomoniasis also is able to infect others with HIV at a much higher rate than usual.

As the Trichomoniasis parasite progresses, she may experience the following symptoms:

Since most women do not exhibit any symptoms, it’s no wonder that Trichomoniasis is so widespread.Sometimes a cramping pain accompanies the discharge.

It is very important to inform a doctor if you have had unprotected sex (all forms) because it may influence the course of treatment or testing. STDs usually come in three’s. You may also now have HIV or another STD.

Trichomoniasis is not detected by a simple urine test. A lab technician must directly observe the Trichomonads by peering into a microscope. They will see that the parasite has several whip-like tails called flagella.

If the lab confirms a diagnosis of Trichomoniasis, then other STD tests are usually ordered. As I stated earlier, other STDs usually accompany this STD, especially HIV. The HIV virus is six times higher in the semen of infected men who also have Trichomoniasis. The parasite lowers immunity giving HIV a chance to thrive in the victim’s body.

The usual medicine that is prescribed to treat Trichomoniasis is an oral anti-parasitic prescription called metroidazole (Flagyl). A large single dose is available but is usually not well tolerated by most patients. The single dose is more convenient but hurls quite a toxic assault on the body.

Pills taken twice a day for seven days is less convenient but more gentle on the body, which is already weak from the infection. A high number of people catch the flu, or a virulent cold after taking Flagyl. It severely suppresses the immune system. Flagyl is a powerful cytotoxic chemical, especially on the liver and kidneys

It is very important that all partners be treated. Re-infection is quite common. Unsafe Sex with Uncircumcised Male increases the chances of contracting Trichomoniasis because the foreskin harbors the parasite. This fact also applies to all STDs. Consistent, thorough hygiene is a requirement, not an option.

So here is the information about trichomoniasis in females or female STD. Do follow our Facebook page and sign in your email to get the latest updates. 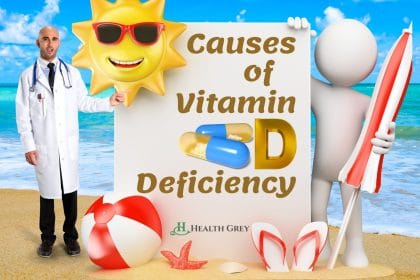 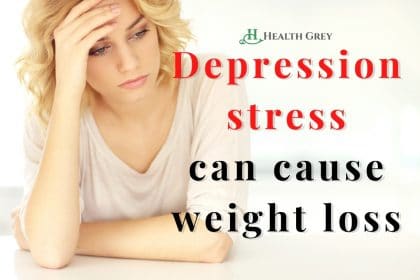 Weight loss due to stress and depression 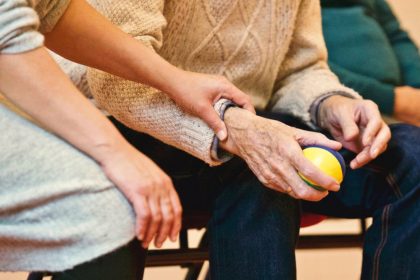