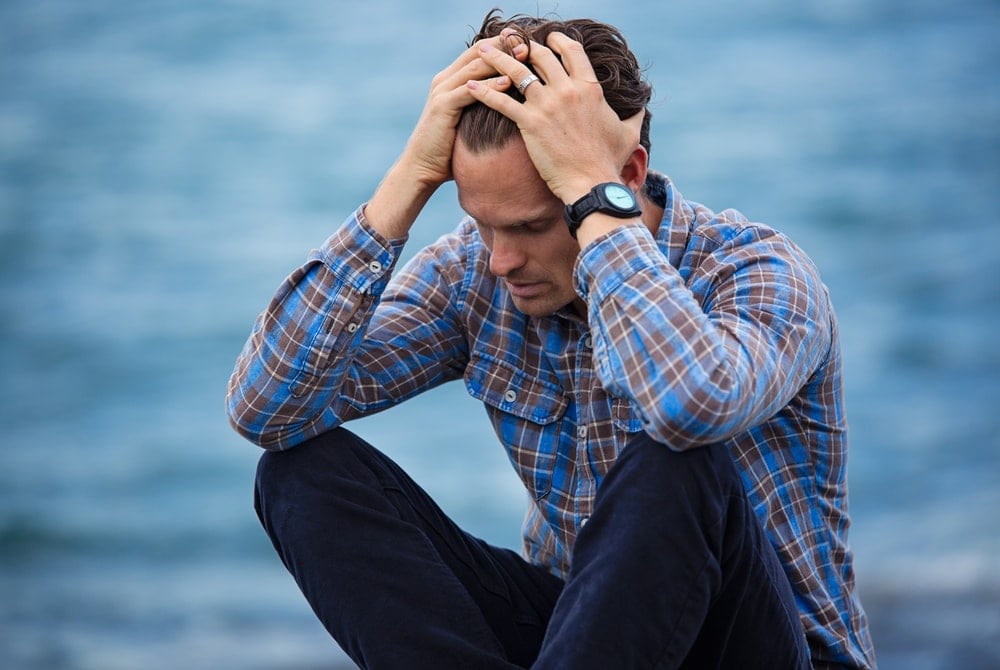 Because this tiny, but dangerous protozoan (parasite) has a special liking for the moist areas of the vagina, penis, urethra, and anus, anyone who has engaged in unprotected sex, should be tested for Trichomoniasis.

Complete abstinence is the only guaranteed way to never contact an STD. The second best choice is to ONLY have monogamous sex with a partner who has been thoroughly screened and is found to be free of ALL STDs. The third best choice is to use a condom.

85% of people infected with Trichomoniasis are asymptomatic, which means they display no symptoms until the disease has well advanced. This means they can fully infect their sexual partners and never know it. The incubation period is usually 4-28 days, depending upon the general state of the person’s immune system.

Like most STDs, Trichomoniasis is an opportunistic infection. It is always on the lookout for a host to inhabit. Although is not a license to have unprotected sex, a healthy immune system is the first line of defense against opportunistic infections. Go to Natural Remedy for Trichomoniasis to get the details you need to mount a healthy defense against STDs, infections, cancer, etc.

In men with run down immune systems, symptoms can arise in as short as 7-10 days. A pussy discharge from the urethra is usually seen and may quietly disappear within a few days.

Some men are tricked into thinking that they have recovered, and all is well. But they are anything but well.

As the Trichomoniasis parasite progresses, he may experience the following symptoms:

Infection of the Prostate Gland (prostatitis) leading to erection problems, lower back pain, fever, and general body aches. Soft erections may also occur during this period as well as a tired, general feeling of not being well.

Learn how to build and maintain your natural immunity, YOUR SHIELD AGAINST DISEASE, including STDs.

A discharge from the urethra (the tube that empties the bladder) is the usual symptom that motivates a man to seek STD testing or the services of a physician.

Sometimes a cramping pain accompanies the discharge. A man may think that he has a simple bladder infection.
It is very important to inform a doctor if you have had unprotected sex (all forms) because it will influence the course of treatment.

Trichomoniasis is not detected by a urine test. A lab technician must directly observe the Trichomonads by peering into a microscope. They will see that the parasite has several whip-like tails called flagella.

If the lab confirms a diagnosis of Trichomoniasis, then other STD tests are usually ordered. Other STD diseases usually accompany this STD, especially HIV. The HIV virus is six times higher in the semen of infected men who also have Trichomoniasis. The parasite lowers immunity giving HIV a chance to thrive in the victim’s body.

The usual medicine that is prescribed to treat Trichomoniasis is an oral antiparasitic prescription called metronidazole (Flagyl). A large single dose is available but may not be tolerated by all patients. The single dose is more convenient but hurls quite a toxic assault on the body. Pills taken twice a day seven days is less convenient but more gentle on the body, which is already weak from the infection. Flagyl is a powerful cytotoxic chemical, especially on the liver and kidneys.

It is very important that all partners be treated. Re-infection is quite common.

What Can Happen If Trichomoniasis Is Not Treated:

Epididymitis is an inflammation of the firm tube (epididymis) that is located on the back surface of a man’s testicles. This special tube, which averages 20 feet in length, is uniquely coiled and specially fitted to act as a storage port for the sperm.

A doctor may test for several STD diseases (as well as penile cancer) when he sees the penis swollen several times its natural size. Syphilis, HPV and Yeast/Candida can also cause painful swelling and inflammation of the penis.

Balanitis can mean a trip to the emergency room because the man cannot urinate. Although the man sees a pus-laden discharge coming from the penis, he is not able to empty his bladder due to the swelling of the urethra.

It is usually VERY PAINFUL to try to insert a Foley catheter to empty the bladder and insert a swab to get a sample of the discharge. However, it must be done because the condition is life threatening at this point.

Being Uncircumcised Increases the Chances of Developing Balanitis Because The Foreskin Harbors Bacteria and Lacks Aeration.

Special Care Must Be Given to The Uncircumcised Penis! Phimosis can also happen, which is the inability to retract the foreskin. The ability to urinate, a potentially life threatening situation, is blocked.

Antibiotics are usually prescribed, as well as follow up visits to make sure the antibiotic is working. 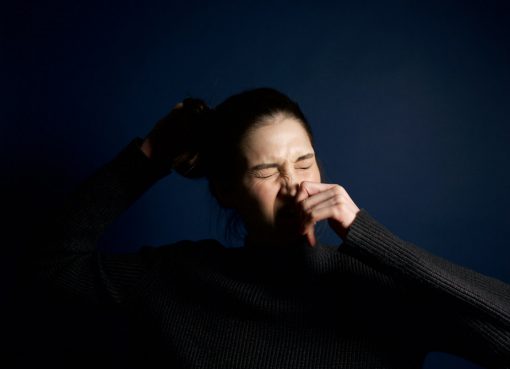 Sinus Infection Symptoms: Pressure around the upper facial bones and a sinus headache are often the most common sinus infection symptoms. As the infection progresses, a yellow-colored, or blood-tinge
Read More 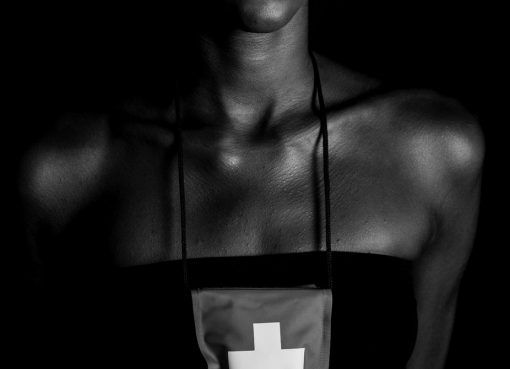 What is HPV(Human Papilloma Virus)? 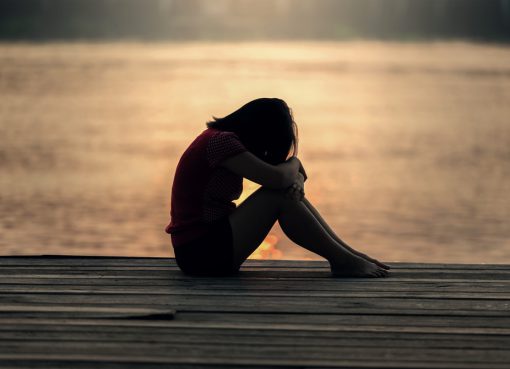 Trichomoniasis is a sexually transmitted disease caused by a very tiny pear-shaped parasite, which is not visible to the naked eye. It is extremely contagious and affects about 200 million people wor
Read More