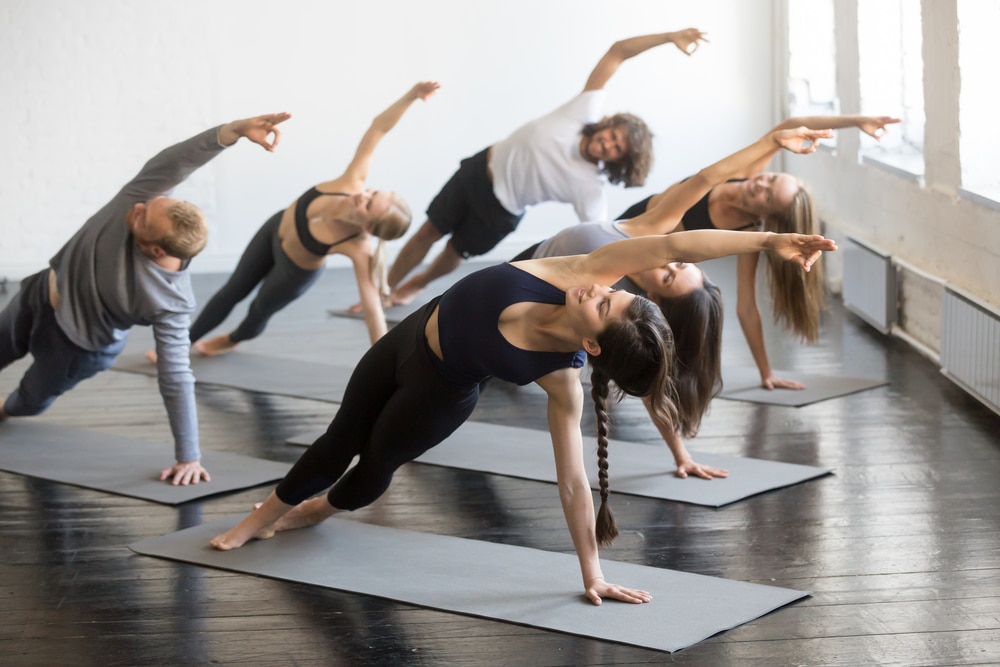 What Is Hot Pilates?

If you prefer the A/C blasting on high when you do your squats and planks, hot Pilates may not be the class for you. But for thousands of people taking hot Pilates classes across the country, the buckets of sweat rolling down your back as you work your muscles are the whole point of this sizzling new workout.

“Hot Pilates is a low-impact, high-intensity workout performed in a room heated to 95 degrees,” explains Gabriella Walters, the founder of Inferno Hot Pilates in Las Vegas. Walters first created her class back in 2008, when she was recovering from a knee injury. “I was doing a lot of zero-impact exercises like yoga and Pilates, but I got frustrated because I wasn’t getting the cardio I wanted.” Walters held her first classes outdoors, where the desert temps could reach 105 degrees, which, she says, helped her heart rate speed up quickly. “But when I did the same workout during the winter, I didn’t get the same results.”

The solution? Walters moved her workout indoors to a hot yoga studio, and her popular Inferno classes were born. If you’re interested in trying a hot Pilates class near you, here’s what you should know: What can I expect in a Hot Pilates class?

Classes differ from studio to studio (unlike hot yoga, which usually follows a set routine). But basically, you’ll do high-intensity strengthening moves such as squats, lunges, and leg lifts in a room heated over 90 degrees with high humidity. You’ll be surrounded by a lot of very sweaty people. How is hot Pilates different from hot yoga?

Though both workouts are meant to tone your body and make you sweat, the workouts themselves are very different. Most hot yoga classes are based on the teachings of Bikram Choudhury (in fact, the practice was widely called Bikram Yoga until Choudhury was accused of sexual harassment by several women in the 2010s and many studios dropped his name); teachers lead you through a series of 26 poses in a room where the heat is cranked up to 105 degrees. In hot yoga, you hold each pose, whereas, in Pilates, you are always moving, says Walters. “I think the biggest difference is that hot Pilates is a fitness class. We are always moving, getting as many repetitions as possible within a 20-second period.”Is hot Pilates good for weight loss?

Because the workout is relatively new, there aren’t any studies comparing hot Pilates to cold Pilates or hot Pilates to hot yoga. In fact, there is little research on Pilates and weight loss at all. One small study sponsored by the American Council on Exercise found that people taking a Pilates class burned about 175 calories in a 50-minute beginner routine and 254 in a 50-minute advanced routine (compare that with about 450 calories from 50 minutes of swimming or 430 for aerobic dancing).

The added heat doesn’t increase the calories burned, says Jessica Matthews, DBH, an assistant professor of kinesiology and integrative wellness at Point Loma Nazarene University in San Diego. “Many individuals mistakenly believe that the more they sweat the more calories and fat they’re burning,” she says. “However, sweating is a biological response to help regulate your internal body temperate and there is no correlation between how much you sweat and how many calories are burned.” A recent study comparing the energy expenditure of people doing hot yoga and room-temperature yoga found that while the heart rate increased among those in the hot room, the number of calories burned was the same. So what are the benefits of hot Pilates?

Stacy D. Hunter, Ph.D., an assistant professor at Texas State University who has studied the effects of hot yoga, points out that there are cardiovascular benefits of yoga and Pilates, but those benefits are independent of the temperature in the room, so it’s a personal choice. “I enjoy doing hot yoga, even if I’m not burning any more calories,” she says. “I like the feeling that I’ve worked really hard—there is a sense of accomplishment when I’m done with the class.” Research has also shown that Pilates can increase flexibility and build strength, and flexibility exercises are most effective when your muscles are warm, says Dr. Matthews. Are there any risks of hot Pilates?

Attempting any type of workout in extreme heat always adds extra risk, especially for older adults, says Dr. Hunter. Make sure you drink plenty of water—right before the class as well as during the class—and take a break to cool down if you feel lightheaded, dizzy, or nauseous. or if your heart starts racing. “Everyone should check with their doctor before doing anything strenuous, especially if they have any specific reaction to heat,” says Walters, who adds, “The heat isn’t for everyone.”

You will definitely tone up and build strength with Hot Pilates, but if weight loss is your goal, you’ll need to add cardio to burn more calories. And always be sure to take extra precautions in the heat. 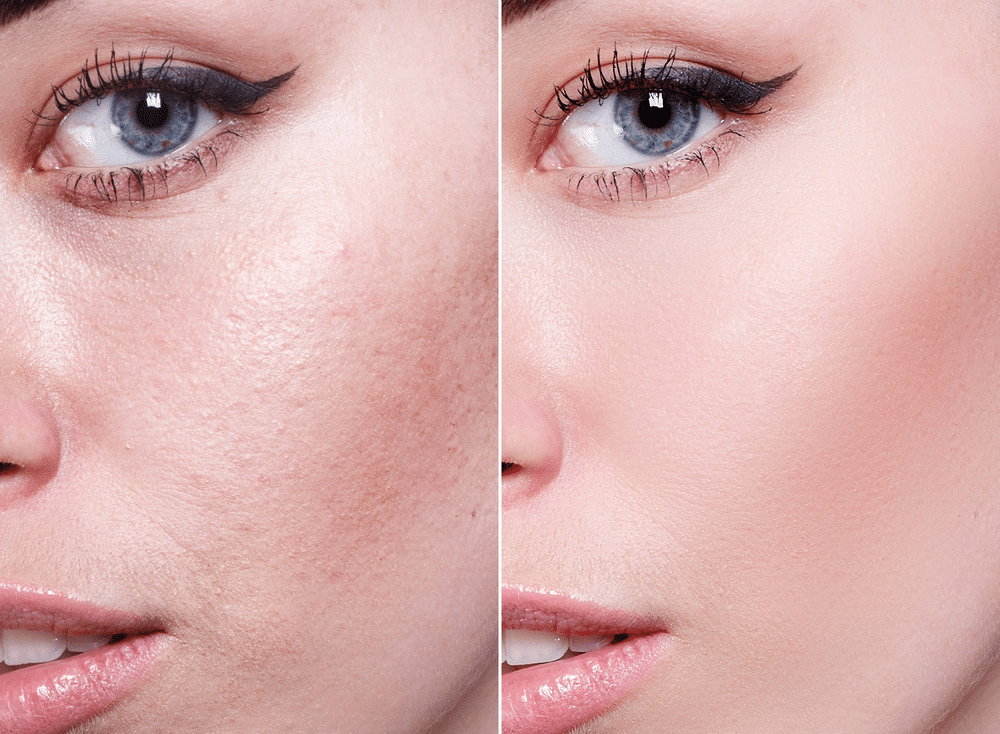 How to get clean and clear skin in 2 weeks 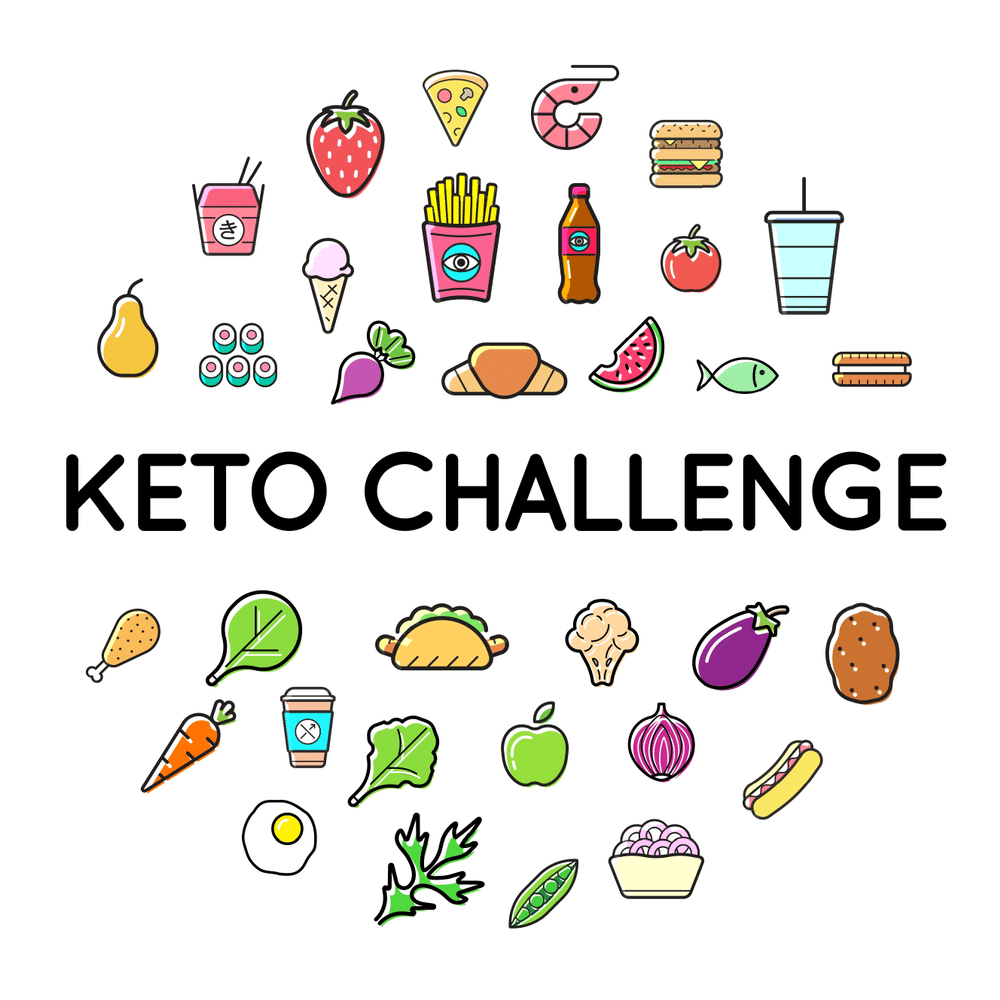 The Keto Diet “One Month Challenge”

The Keto Diet "One Month Challenge": Every woman has a fantasy to be dressed in slim cocktail clothes but a fantasy meet reality and reality is that you have belly fat or your body doesn't suit it. Yo
Read More 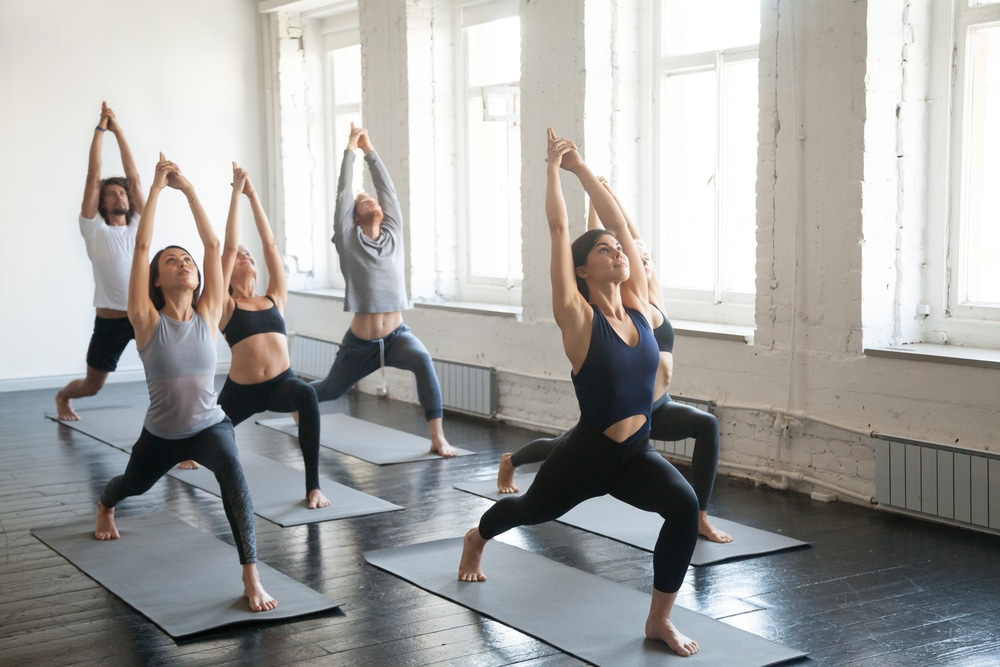 Yoga For Fat Burning: Globally, more than one in 10 humans are obese. There are a great many health risks associated with obesity such as hypertension, Type 2 diabetes, heart disease, stroke, osteoart
Read More